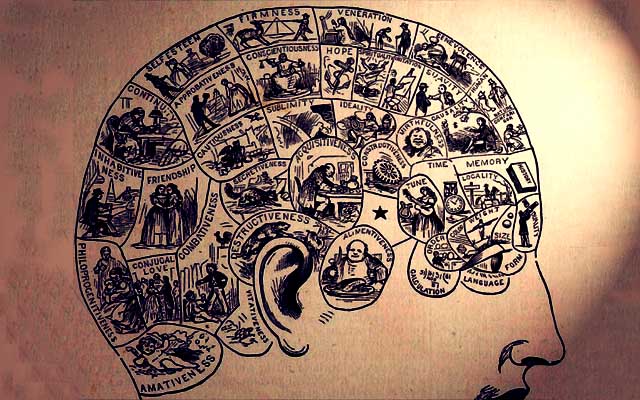 Mankind has created over 4000 religious belief systems. There are over 200 nations. Nations again are divided in many regions and cities. In fact we can divide the world up into ever smaller bits and pieces, until we reach the level of individual people. In that case we could say there are some 7 billion different belief systems. If we would like, we can go even further, up to the level of sub atomic particles. Taking that reductionistic approach, we can then begin to look at the whole again, and notice that there are emergent phenomena (such as consciousness), which we can’t explain from the smallest parts alone.

So how does that relate to how we think?

Our thinking mind is great at observing and categorizing reality in the form of objects, symbols, words and theories. In our language we create distinctions (differences) between small and big, high or low, left and right, day and night, good and bad, true and false. Because we constantly think and speak in these duality based terms, we think that this is how reality actually works.  But is that so?

Could it be that we impose our interpretation on Reality, that we are creating a kind of WYTIWYG effect? (what you think, is what you get) When we say one thing is true, we suggest that other things are not true. Our mind thinks in exclusive terms. Take the simplest example. A house can’t be very small, and very large at the same time.  We have to make a choice, right? A person can not be a “great guy” and a total “douche bag” at the same time, right? Or, are we wrong?

In quantum mechanics we are faced with the fact that wave/particles can be in several states at once (superposition), which is very hard to wrap our mind around. In a way quantum mechanics shows us that the very fundaments of (physical) reality do not work as we expect. We typically think that only one thing can be “true” at one time.

Perhaps all efforts to look for a single truth, are based on our way of thinking and our belief systems. We suggest that in reality many things can be true at the same time, or in other words there is no single truth. We suggest that saying that something is “true” or “truth” is mostly a play of language and often has no meaning at all.

Look at this statement: “XYZ has created the universe”. This statement suggest that this is a deep truth. (Bing bang, God etc.) Or “ABC is the greatest country on earth”. When we believe this is the truth, we are sometimes even willing to go into war for it, when someone contradicts it. The problem always arises that other people believe that their version of XYZ created the universe is true, or their country is the greatest. Identification with a belief causes division, separation and conflict.

@YOU: What is your experience? Is there really one truth? Can we capture truth in words?