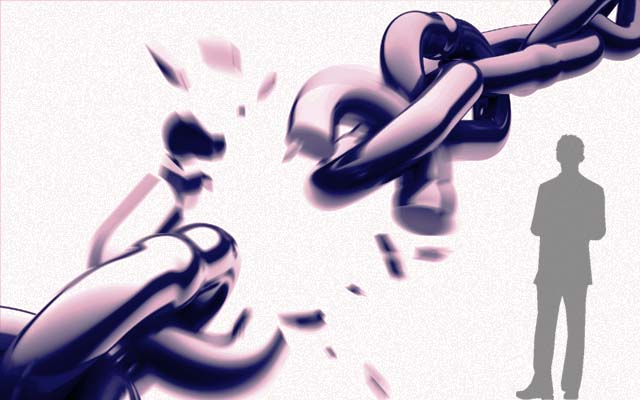 We humans, have lots of beliefs. They are all in our mind, right? Now, how do beliefs cause trouble?  We pose that the worst and most destructive behaviour of human beings, is often related to beliefs.

The fact that we believe something by the way (or in other words the content of a belief) does not always matter, but our behaviour certainly does. Let’s assume for now, that the worst behaviour is to psychologically or physically attack people.  Let’s look at some examples of identification with beliefs.

Q: When someone has a significantly different opinion about something, why would that upset you?

A: it upsets you, because you are so indentified with your opinion (belief), that you feel that you are right and the other is wrong. The person other therefore must be convinced, rejected, or ignored.

Q: When you meet a person from another nation, one which perhaps 100 years ago fought a war against your country, why would that bother you?

A: it bothers you, because you are so indentified with your country that you think your country is superior, or “right” about certain things, and the other country (or other countries) are or were wrong.

Q: When a person gives you the feedback that you are doing things wrong, why would that upset you?

A: Because you are so identified with the idea of yourself as a separate entity which needs to be defended and protected, that you become reactive and angry. You are not able to just perceive what is being said, independent of it being accurate or not. It throws you out of balance.

And so on. The list of possible situations and reactions is infinitely long. In many cases when conflict arises, it is based on the identification or attachment to a belief. Whether it is a belief about yourself, your country, your politics or your religion, does not matter. We pose, that having beliefs is not the problem, but being identified with them is!

@YOU: our question: WHAT can we do to change this mechanism? Or should we simply accept that this is a fact of human psychology and it will never change?